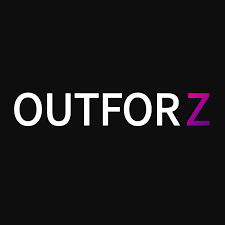 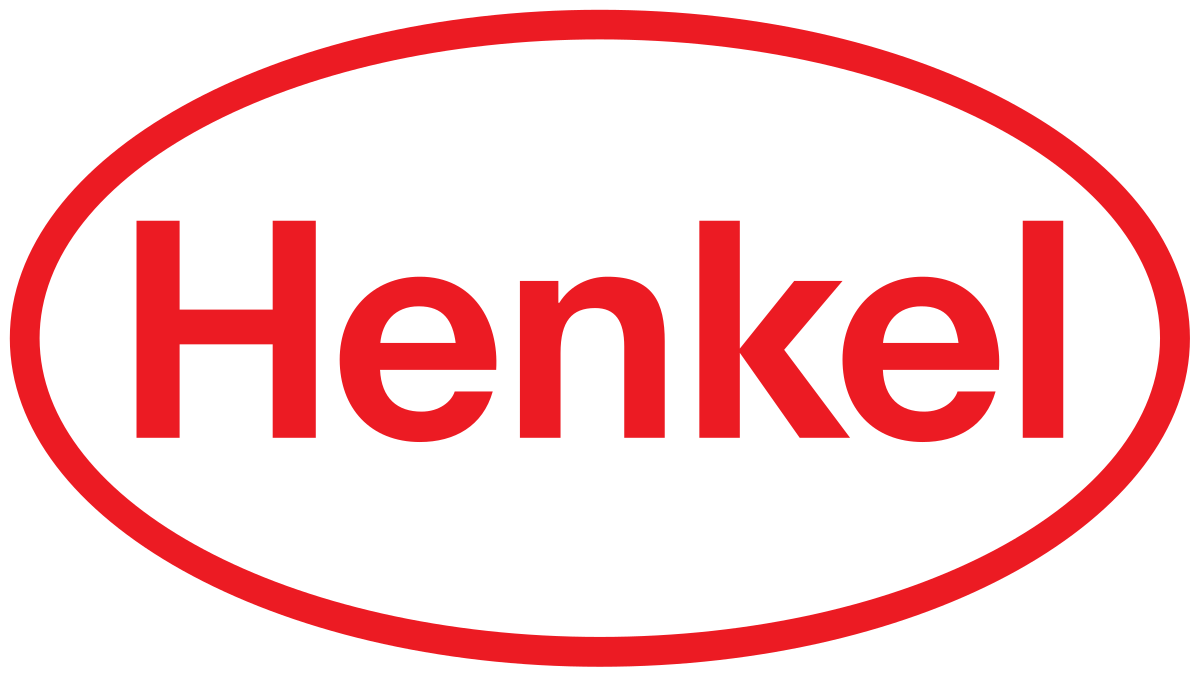 Outforz is a service for marking / labeling photos of any complexity. The service combines trained operators and neural networks to automate and scale the process of marking up any type of object in photographs.
Industry
AI for Retail

Global brands are increasingly recognizing the importance of the symbiotic relationship between online operations and brick-and-mortar, and the need for technologies to capture and analyze high-value data to create and retain satisfied and loyal customers.

AI-driven computer vision (CV) is just such a technology. At first glance, CV-driven recognition of retail products is a powerful tool to enhance a manufacturer’s shelf management. But a deeper look shows that supply chain efficiency is just the beginning of the story. As manufacturers develop capabilities in CV, they lay the foundation for direct, personalized customer engagement enabled by advanced data collection and AI analysis.

Outforz’s image labeling services provide exactly the type of data needed for AI-powered shelf management systems. But as the scope of their engagement with Henkel scaled to include several hundred stock keeping units (SKUs) across hundreds of points of sale (POS), they faced a bottleneck in image processing.

In addition to the total number of images, issues with image quality also made automated recognition difficult, forcing a reliance on manual labeling and an inability to scale. Furthermore, Outforz and Henkel were faced with an unequal distribution of images for target SKUs, creating unwanted bias in the performance of their algorithms.

To unblock their ability to scale, they turned to Neu.ro.

Using the Neu.ro Platform, powered by NVIDIA GPUs in Azure Cloud, Neu.ro developed and trained a state-of-the-art CV model, deploying the solution into production in the client’s existing workflow environment within 45 days.

The solution automatically recognizes and categorizes several hundred Henkel SKUs in real time and has the capability to easily onboard additional SKUs and expand scope as training data becomes available. Connected through a secure API, no data is stored by the AI system.

The solution increased Outforz’s image labeling capacity for Henkel by 500%, and established a strong foundation for their continuing AI transformation.