AI has the potential to improve the effectiveness of almost every aspect of CRM, from lead scoring and contract management to account management and forecasting. AI also has the ability to fundamentally change the nature of CRM from a sales tool and system of record to a constant companion in the sales process and system of engagement, guiding both salespeople and managers and providing new insights into buyer signals that will improve processes and allow sales and sales teams to scale as never before.

CRM has long been fundamental to sales. According to Capterra, 65% of all companies adopt a CRM system within their first five years. Competitor research has shown that a CRM typically increases revenue per salesperson by over 40% and that the highest performing salespeople use CRM the most. Furthermore, investment in CRM has been shown to have one of the highest ROIs in technology, with an estimated over 8x return for every dollar spent and an average time to ROI of 13 months.

In their original form, CRM’s were largely tracking and organizational tools consisting of a contact database used for storing leads, prospects and customers together with a basic activity-logging system for tracking all forms of contact with the sales organization from phone calls to emails to meetings. Add to this the power of scheduling and reminders in line with best practices and sales strategies and it is easy to see how CRM became the nerve center around which modern sales organizations are built. It is now part of the essential equipment of sales teams, along with email, the telephone, the winning smile and the firm handshake.

From this powerful initial base of functionality, CRM quickly expanded to incorporate other elements of the overall workflow of sales organizations, including: lead scoring, forecasting, account management and contract management, and also even subsumed related software categories, such as CPQ (configure, price, quote).

In recent years, CRM has seen a major jump in effectiveness with the addition of three new technologies: mobile, social and more advanced analytics functionality.

According to Nucleus Research, 74% of companies in a recent survey were using mobile CRM applications, while 47% were providing integration of external social networking data to their sales teams. They further found that adding social features and mobile access to CRM applications increased the productivity of sales people by 26.4%

Mobile CRM had existed in some form since the nineties, but with the advent of the smartphone, it truly came into its own as feature-complete mobile native solutions fit seamlessly with salespeoples’ on-the-go lifestyles and work habits.

Analytics solutions have likewise seen deeper integration with CRM systems in recent years in such a way as to dramatically improve its effectiveness. Predictive analytic capabilities such as forecasting sales or the likelihood of prospects to become paying customers now allow managers to more efficiently deploy their sales capacity and focus on areas most likely to generate revenue in a given quarter.

Finally, social integration has enabled companies and salespeople to become more accessible on the most popular social networking platforms as well as providing a wealth of new data for targeting and analytics. In a recent survey, Nucleus Research found that adding social features and mobile access to CRM together resulted in over 25% increased productivity for  sales people.

None of these advances have fundamentally changed the nature of CRM as a system of record, however. At heart, the CRM is still little more than a repository of customer information with sophisticated scheduling and communications tools. The best practices and habits of the most successful salespeople (who are able to most successfully use these tools) still exist in the realm of know-how and intuition, outside of the bounds of the software itself.

This brings us to the latest major leap forward in the evolution of CRM, currently underway via the integration of artificial intelligence (AI) throughout the entire CRM technology stack.

Gartner recently predicted that by 2020, 30% of all B2B companies would employ some kind of AI to augment at least one of their primary sales processes.1 A strong indication that this forecast level of AI penetration in CRM may have already come to pass is visible as we are already seeing numerous areas where deep learning algorithms are being leveraged by CRM providers to improve the efficiency of sales teams, including:

The most important change being ushered into the world of sales automation by AI, however, is not in the form of individual AI-driven upgrades to existing CRM functionality, but rather a more fundamental change in the utility of CRM and the way it is used.

This new evolution of CRM systems enabled by Artificial Intelligence has come to be called Guided Selling and promises to completely change the relationship between salespeople and CRM.

Whereas previously CRM represented a system of record for customer and deal related data, under the new paradigm of guided selling, CRM has evolved into a system of engagement that is able to function like a personal selling consultant and coach. In this way, guided selling enables the CRM to prescribe optimal sales execution steps in order to enforce more efficient sales processes.

Neu.ro client Revenue Grid conceptualizes guided selling as a system of adaptive data-driven notifications that give reps step-by-step guidance on each deal.

According to market leader Salesforce, guided selling gives a rep a better way of selling to customers by recommending paths or next steps based on data, not instinct. Likewise, a recent Bain & Company report states, “Guided Selling analytics can proactively recommend actions that sales reps should take.”

Gartner predicts that “By 2024 at least 51% of sales teams will have, or plan to deploy, algorithmic-guided selling”.

With Guided Selling, the CRM coaches teams on where to focus in their current pipeline, shows how fast or slow deals are moving along and recommends concrete next steps and actions. These AI-generated prescriptive next best actions tell sellers what to do to close deals and prospects as quickly as possible, even in situations that would ordinarily require a lot of human intuition and educated guessing, such as what to do next on a complex B2B deal.

One key element of guided selling is providing sales teams an opportunity to capitalize on the sales data that they have been collecting over many years in their traditional CRM systems. Another aspect is the automation of sales activity capture and sales pipeline management, which ensures that the CRM has enough data to operate and frees reps to spend more time selling, leading to faster close times, larger deal sizes and increased forecast accuracy.

Finally, a key advantage of guided selling is that it forces sales teams to come to terms with the difference between their previously defined sales process and what historically actually takes place in moving deals forward. In many cases, the sales team may realize it is not driving the sales process as it had assumed, but is merely reacting to buyer signals along the way and that the buyer is leading the process. Guided selling can make sense of these complex signals and quantify what had previously been relegated to the realm of salesperson’s ‘intuition.’

Furthermore, once these processes have been quantified, they then become repeatable and scalable as the number of deals completed and the size of sales teams grow. 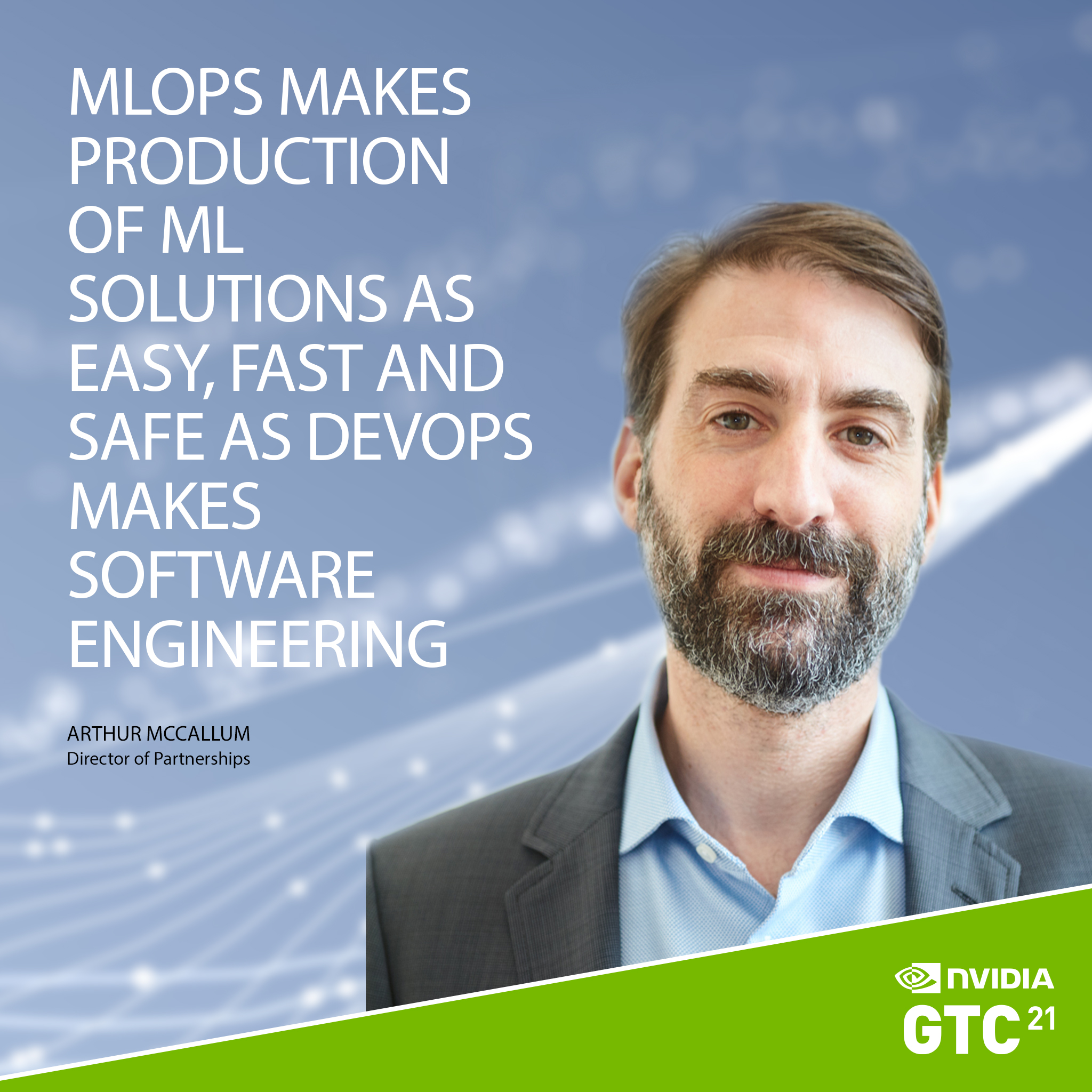 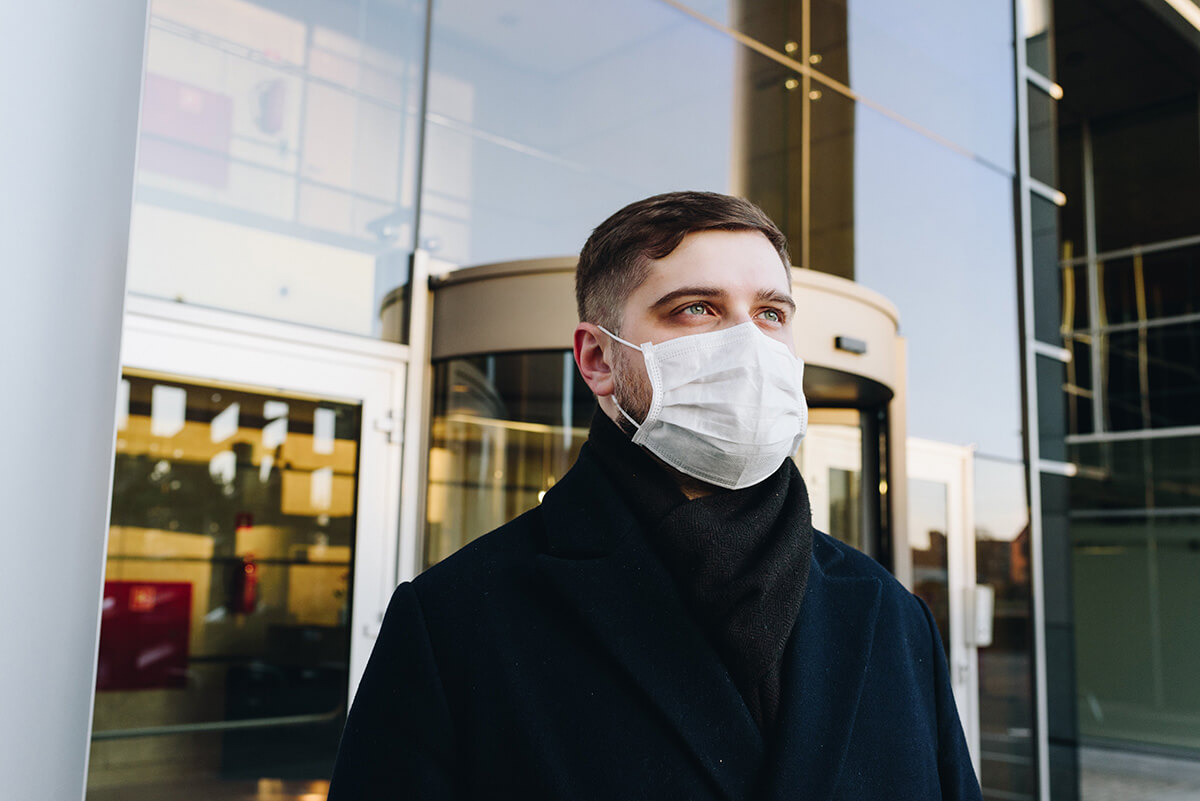